***Spoilers for films in the X-Men franchise*** 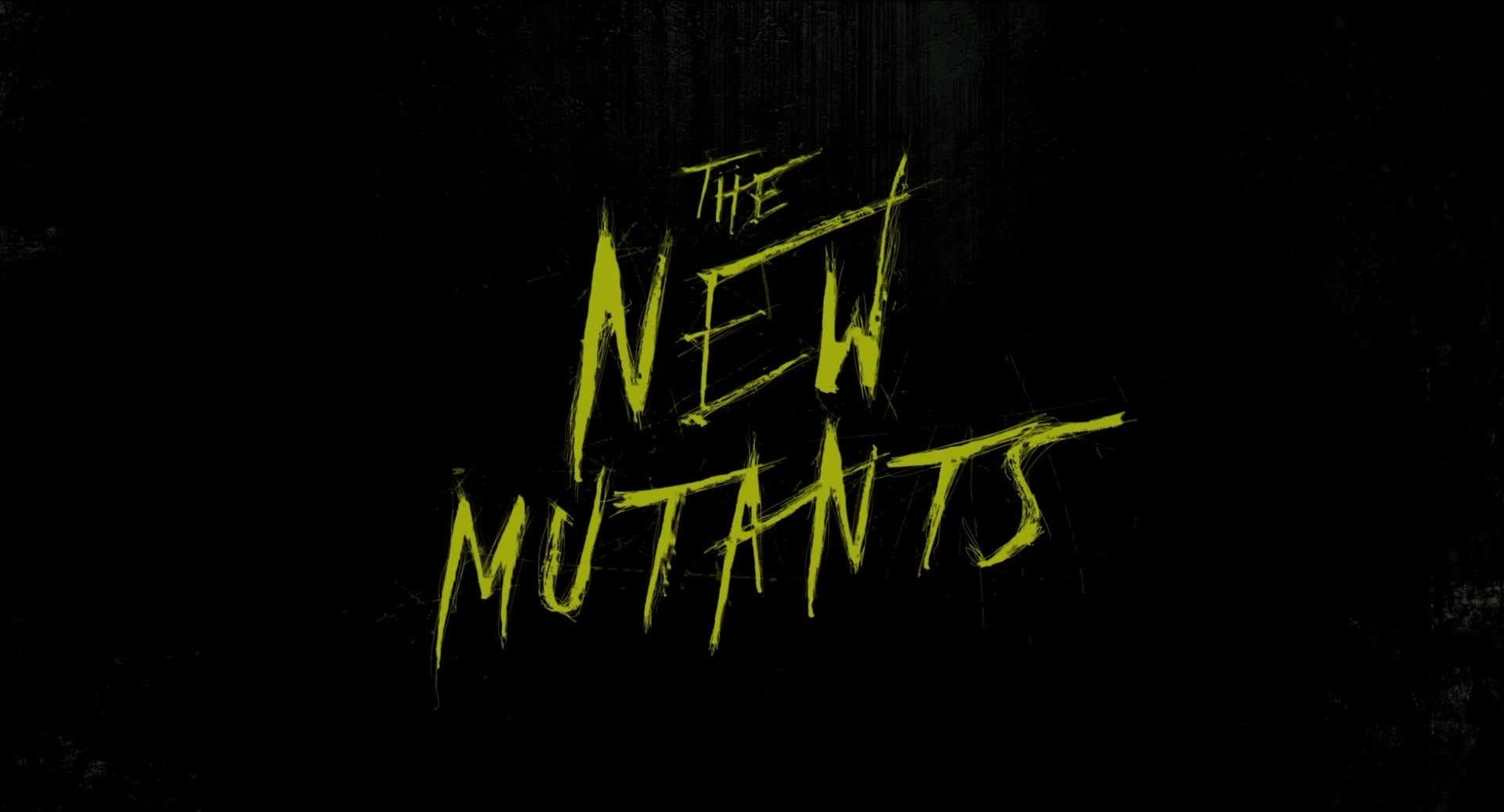 Well.  That was… interesting.

I love the X-Men. The comics, the characters, the films… well, most of them anyway.  And I couldn’t be more excited that even after nearly twenty years, new films are still coming out. When The New Mutants was first announced, it was an exciting prospect to be sure. Where would it fit in the current franchise? WOULD it fit in the current franchise? And if not, would it matter? The timeline is so jacked-up it makes the comics continuity seem simple.

This is why a concept like The New Mutants is so exciting! It’s exactly what we need after years of seeing beloved characters mishandled, rebooted or killed off-screen (yes, I’m still upset about Cyclops). It’s time for a new crop of kids to take the franchise in a new direction. My original assumption was it would serve as a spin-off/sequel to Logan, focusing on the young mutants we see at the end of the film, and maybe even include Laura aka X-23.  However, what we are getting is something different entirely. 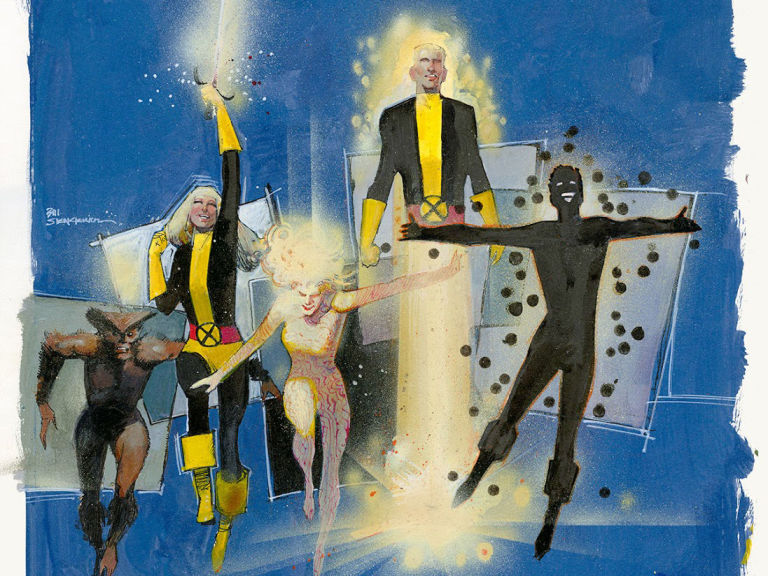 The trailer opens in a dark hallway with a voice-over by Dr. Cecilia Reyes (Alice Braga) as she interviews one of the “new mutants.” The next image is chilling: we see a number of gravestones, marked not with names, but with numbers.  After a few more establishing shots, we see our first of the New Mutants. Dani Moonstar (Blu Hunt), who has the ability to telepathically create illusions based on your fears. She appears to be undergoing some kind of treatment, perhaps to suppress or even control her power.  She and the others reside in some kind of medical facility. The interiors of which seem more like Arkham Asylum, rather than Xavier’s School for the Gifted. 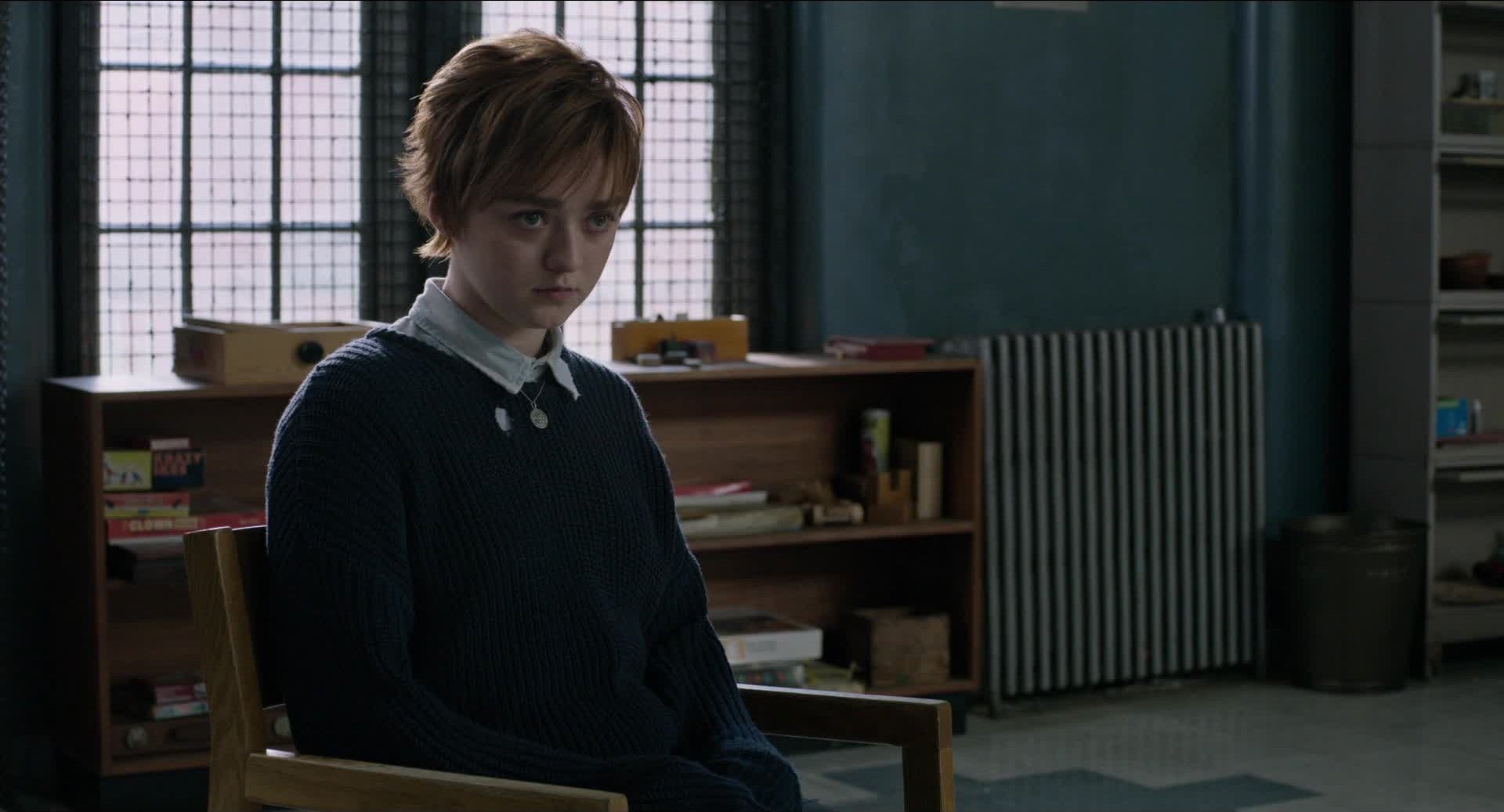 From there we get glimpses of the rest of our cast. Illyana Rasputin, aka Magik (Anna Taylor-Joy), who possesses teleportation abilities as well as dark magic. Roberto de Costa, aka Sunspot (Henry Zaga), who can absorb and redirect solar energy. Rahne Sinclair, aka Wolfsbane (Maisie Williams), a Scottish lass whose ability allows her to shapeshift into a werewolf-like creature. Lastly, Sam Guthrie, aka Cannonball (Charlie Heaton), who can create energy that allows him to propel himself and even fly.

While the plot of the film is a mystery, it’s clear that this facility is not a good place to be. From Sam discovering Roberto in a washing machine, to the walls coming alive (think Nightmare on Elm Street), to the close-up of Dr. Reyes, covered in cuts and scars, there is some seriously messed-up stuff going on here.  And if the horror movie vibe wasn’t completely obvious, there’s the inclusion of a creepy dude in a creepy mask. 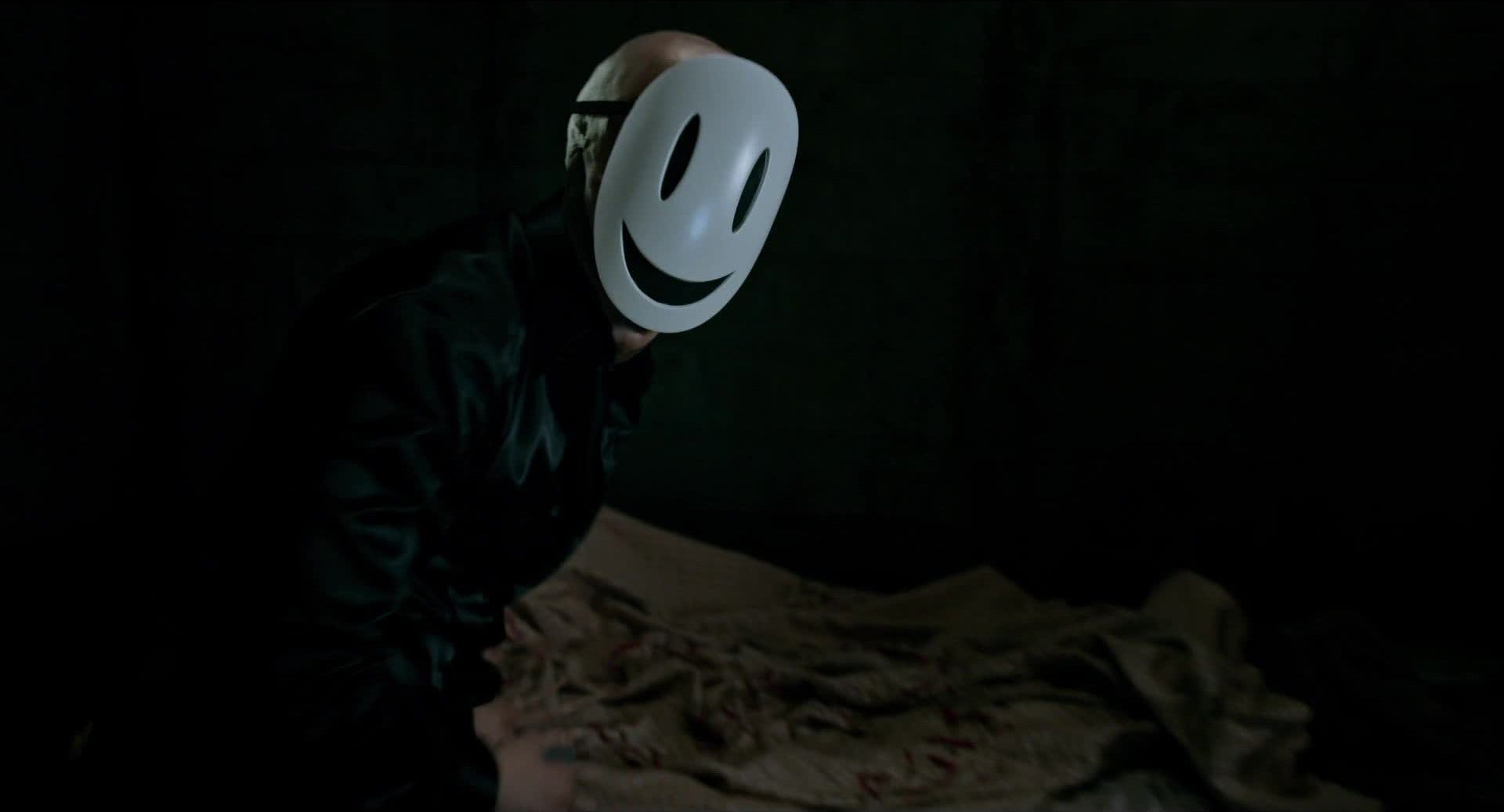 The trailer is effective in that it presents a lot of questions without giving away the plot. It also immediately conveys the tone of the film, and that tone is dark. Like super-dark. The first trailer for Logan was bleak and had an art-house feel but still felt like an X-Men film. The New Mutants, however, does not. It looks and sounds like a horror movie and indeed, after reviewing interviews with the filmmakers, that is exactly their intent. Characters like Dani and Rahne are perfectly suited for a film like this, given their abilities. And while Dr. Reyes is typically an ally to the X-Men, here she seems like the villain. Though with only so much to go on, she may likely end up playing the mentor role in place of Professor X.

However this plays out, I think it’s safe to say this doesn’t look like the film we were expecting. For those hoping for a fun super-hero movie, I’m afraid you’ll be disappointed. While I’m certainly intrigued by this concept, I was rather looking forward to a more lighthearted tone. Taking the familiar concept of “young friends going on adventures” but incorporating characters from the X-Universe. This approach is very much not the case. It’s clear from the frightening tone and the haunting cover of Pink Floyd’s “Another Brick in the Wall part 1” that The New Mutants is something new, something different. And perhaps in an age where superhero origins have become commonplace and somewhat stale, unique and different might just be what we need.

Cameron Kieffer
cameron.kieffer@gmail.com
Cameron Kieffer wears many hats. He is a freelance writer and artist, creator of the webcomic "Geek Theory" and is co-host of the Nerd Dump podcast. He lives in Topeka with his wife and increasingly growing comic book collection.