An Ode to Jupiter Ascending
By Stephanie Cooke

This is one of those movies that has no middle ground: you either love or you hate it OR you love to hate it. I, for one, thought that I would fall into the latter latter category where I would just love to enjoy the hot mess, but honestly? I just love it.

The space opera stars Channing Tatum, Mila Kunis, and Eddie Redmayne, each in a slightly more fabdiculous role (I just made up that word. It’s fabulously ridiculous mashed together… although now that I’ve added an extra couple of sentences having to explain this all, it seems a bit redundant…).

One is a space wolf, one is a born again space queen and another is a fancy farmer. It seems slightly more ridiculous as I explain it like this. Initially the story starts off as a sort of Cinderella story with Mila Kunis’ title character, Jupiter, playing a maid on earth and dreaming of more. Meanwhile in a galaxy far, far away… stuff is happening. Oh yes, STUFF. Stuff like Space Farmer McFancypants discovering that Jupiter exists and that there is something real special about her… like, you know, Jupiter being a space queen. We know this because Sean Bean’s bees told us so (no, really). Farmer McFancypants sends people after Jupiter but thankfully, Channing Tatum, Space Wolf Extraordinaire (complete with motherfreaking ROCKET BOOTS) decides that he needs to protect Jupiter and have a major bone to pick with McFancypants.

SIDEBAR: If I had a nickel for every time I thought Sean Bean’s name should either be pronounced Shawn Bawn or Seen Bean, I’d have a lot of nickels.

Ever wondered what Cinderella, The Godfather and Tern Wolf would be like if they were one movie? No? Well, too bad because Jupiter Ascending exists.

The costume designers for Jupiter Ascending outdid themselves. I like the movie and I’m still telling you that the best part of the film are the elaborate, intricate and beautiful costumes worn by (most) characters in the film. 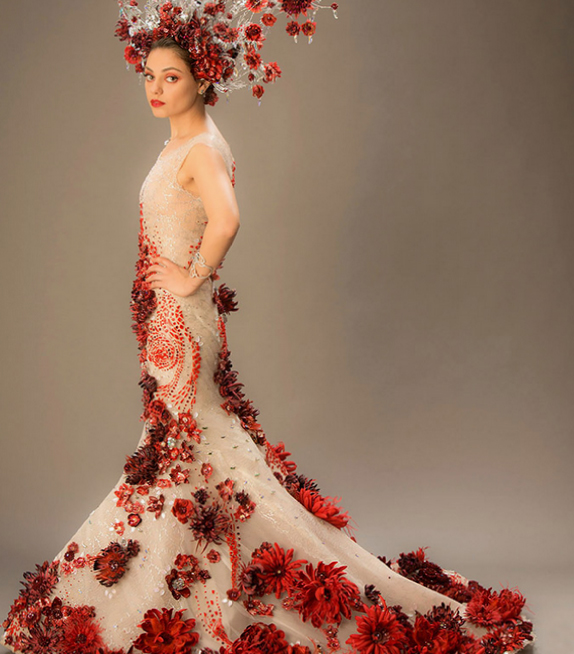 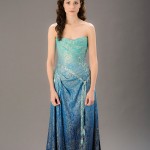 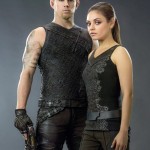 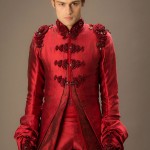 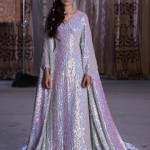 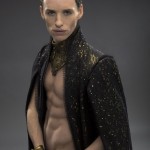 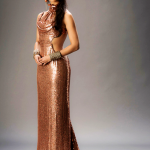 Have I mentioned space wolves? Because there are space wolves. Played by Channing Tatum. And the space wolves have rocket boots (…NAY, ROCKET boots) and goatees. One is definitely better than the other (spoilers: the boots are better). 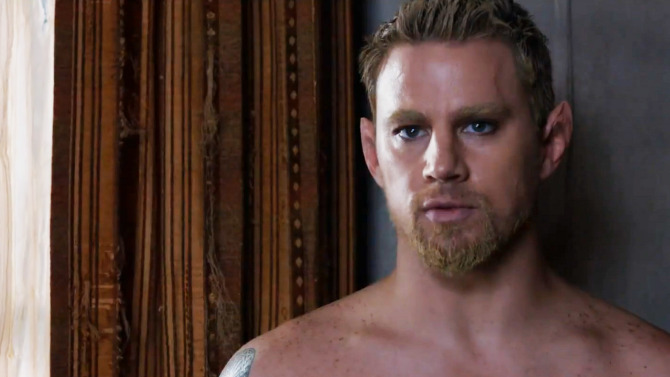 But really, for the role, Channing Tatum needed to have his jaw shape changed in order to convincingly portray a SPACE WOLF character. Or “part-canine” if you want to just use boring terms. Instead of changing everything with CGI in post-production, Tatum wore a mouthpiece that altered his lower jaw. It apparently prevented him from being able to close his mouth, not unlike a dog, and gave him trouble when he had to speak.

And speaking of SPACE WOLF gear, Tatum apparently kept his prosthetic ears from the film? I don’t want to know. Although, to be fair, I’d probably have kept them too.

GRAVITY BOOTS… yeah, you heard me. Like moon boots but a thousand time cooler because gravity and stuff.

This is SUPER DUPER IMPORTANT but here’s the bottom line: the fact that this movie was made and given a budget of $176,000,000 is huge. Hollywood doesn’t take risks on original scripts like this as they would prefer to have a hit in the bag right off the bat. Remaking a popular movie or adaptating a bestselling YA series or comic are much easier sells… they already have a huge audience that will likely follow whatever it is to the theater.

The Wachowskis had an unheard of budget and unprecedented freedom with The Matrix and that obviously turned out amazing for them. The Matrix is now a staple sci-fi film that has made its mark in history. If you haven’t seen The Matrix, you still automatically know what this GIF is from:

All of this being said, The Matrix had the same probability to be a flop as Jupiter Ascending but it didn’t. It took an equally crazy story and somehow turned into a financial and critical success. They can’t all be that, but it doesn’t change the fact that original stories like this, despite everything, need to be supported in order to keep having more things like it put out there for us.

Obviously not everyone appreciated Jupiter Ascending so it’s hard to sell original scripts based on that alone, but the concept that we need to nurture positive creative change in Hollywood still exists.

I love trivia and random bits of fun facts so here are some other things about Jupiter Ascending that may make you enjoy the film a little bit more: